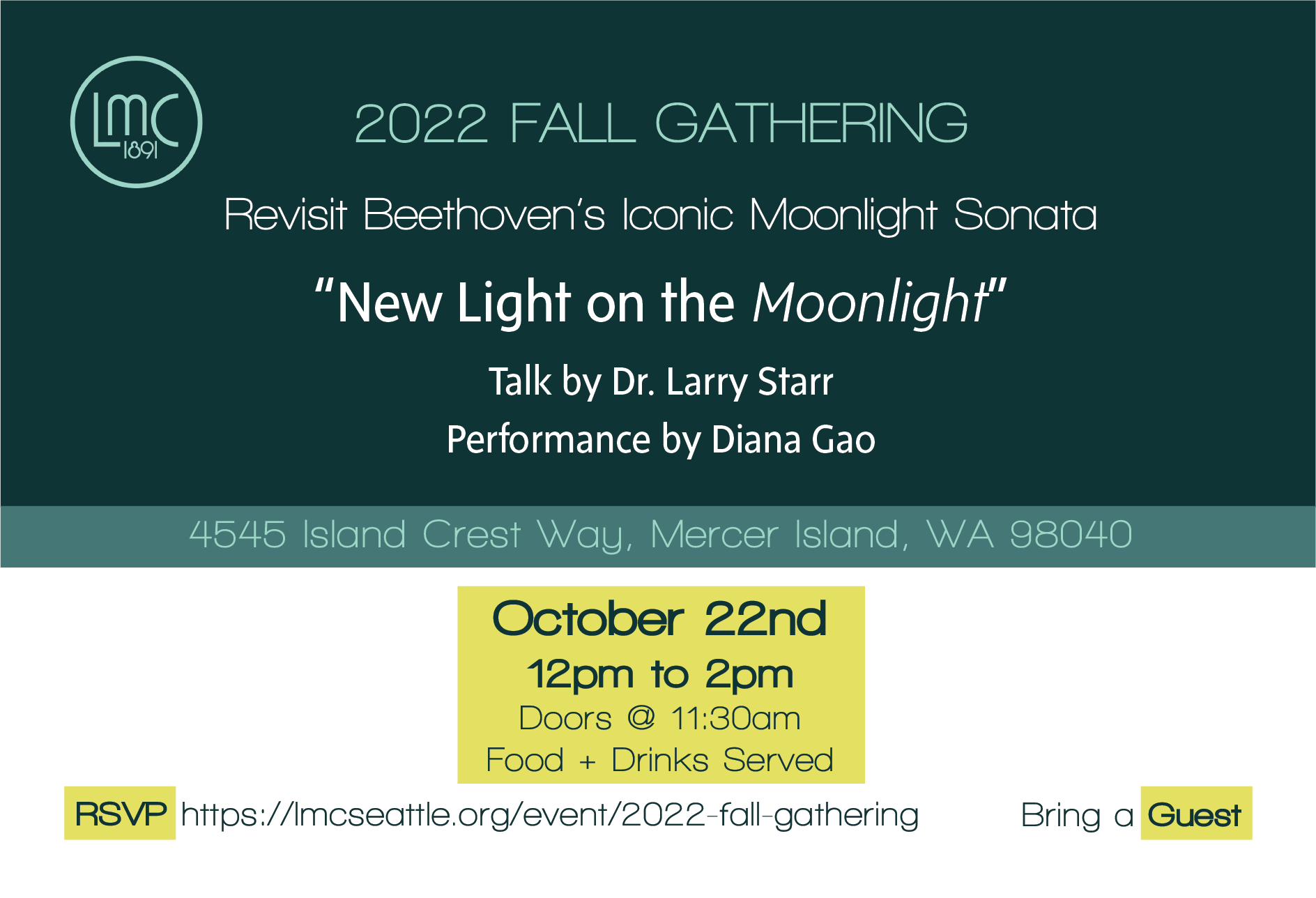 Come enjoy light food and drinks and good company, followed by a talk by Dr. Larry Starr, Professor Emeritus of Music History at University of Washington, with musical highlights and a performance by new LMC member Diana Gao on piano. Q & A wraps up the event.

We’re so excited to get music lovers together that we invite you to bring a friend!

RSVPs required so we have an idea of attendees for seating and food/drink options. Kindly RSVP by Thursday, October 20th. 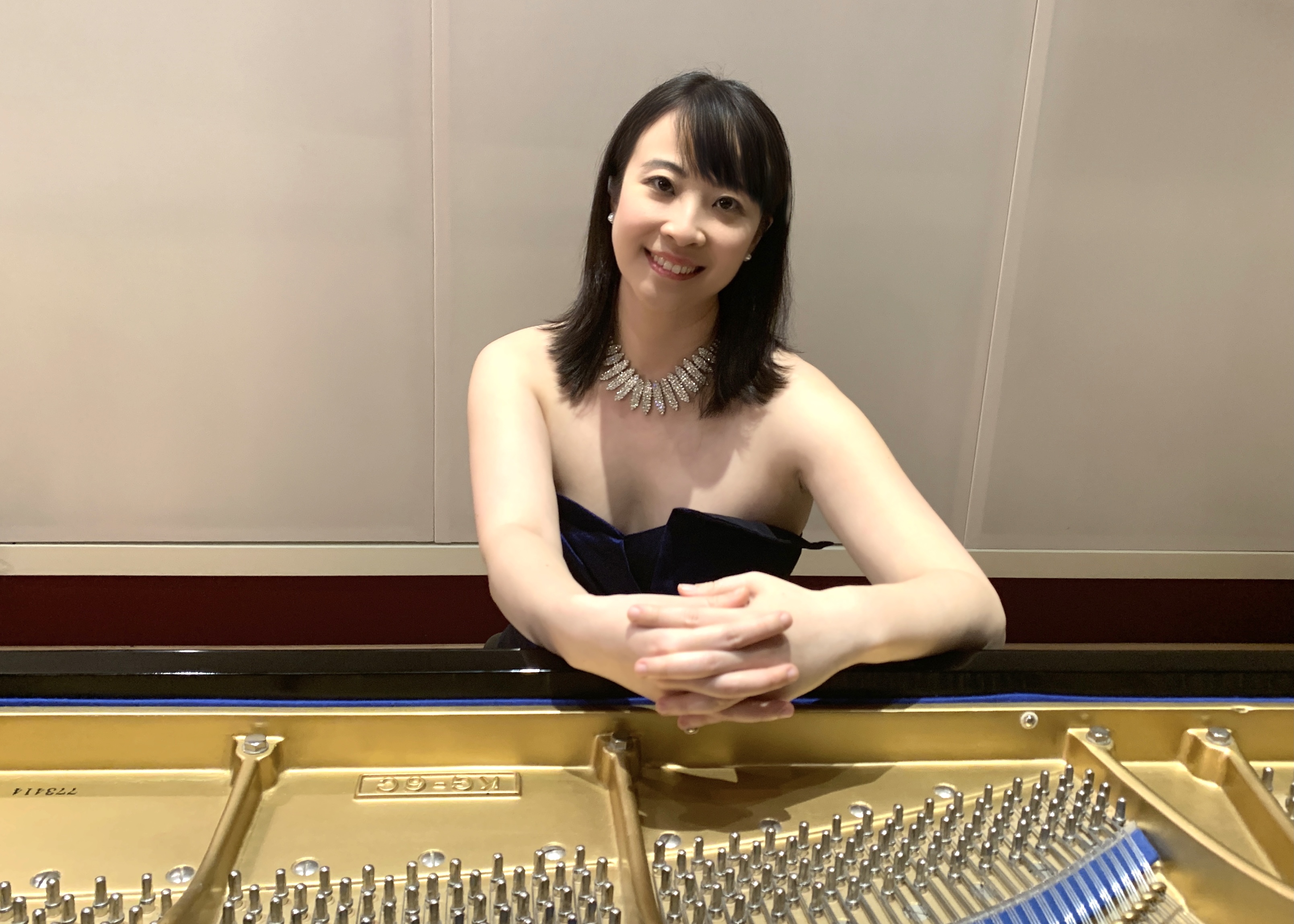